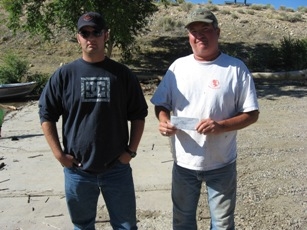 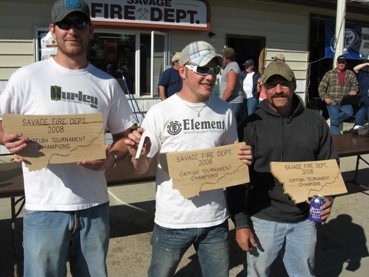 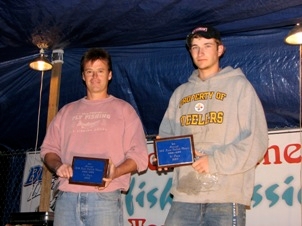 Who would take home the 9th Annual Catfish Classic championship…..rookies, tourney vets or past champions? Relatively stable weather and good river flows were sure to provide plenty of drama and huge Channel Cats for the traditional downtown midnight weigh-ins. One of the unique challenges this tournament poses, is the astounding amount of river miles within the tournament boundaries. 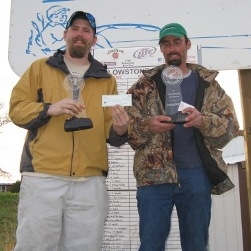 The annual Yellowstone Challenge is in the books and there were many impressive stringers recorded on this beautiful 65-degree day. A record 51 teams set out on the section of Yellowstone River stretching from the mouth of the Bighorn River to the East bridge in Billings. Bank and shore anglers were allowed to compete; as most teams experienced mixed results throughout the day, encountering a somewhat sporadic bite. Billings anglers, Ryan Smith and Kevin Van Donsel, took home the championship with an impressive four fish limit of 30.4 lbs., earning themselves a check for $700. They would also take home the Big Fish Prize, a large backyard grill valued at $300, for their Channel Cat weighing in at 10.4 lbs. 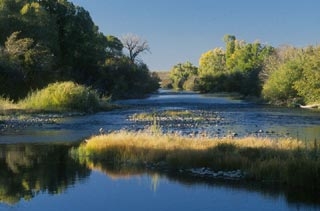