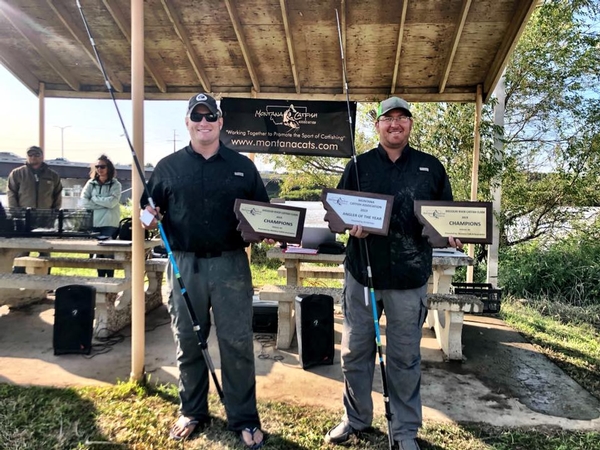 Flaten Goes Back to Back, Dawson Wins 2nd Title

The 8th Annual Missouri River Catfish Clash took place in Williston, ND. over the weekend as 40 boats hit the water on a beautiful sunny day. The Clash never seems to disappoint in terms of the number of catfish caught or the overall size of the fish and this year was no different. An impressive, NINETEEN teams weighed in over TWENTY pounds. Only once before in the tournament’s 8-year history has there been more 20-pound baskets brought to the scales. (23 in 2013) To make things more exciting, thirty-five of the forty teams weighed in fish and big cats tipped the scales with regularity. 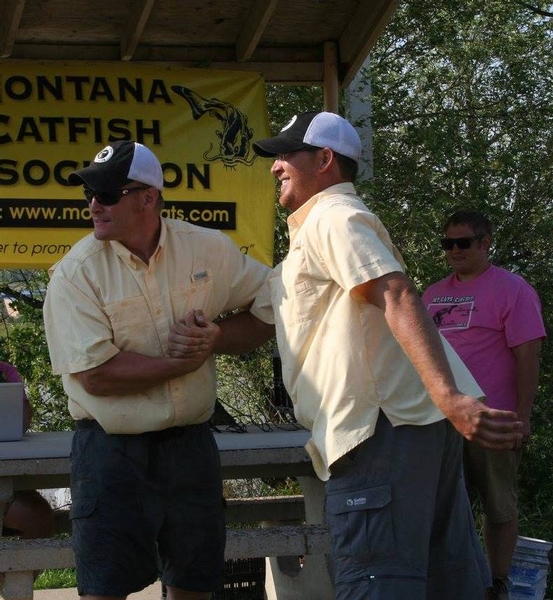 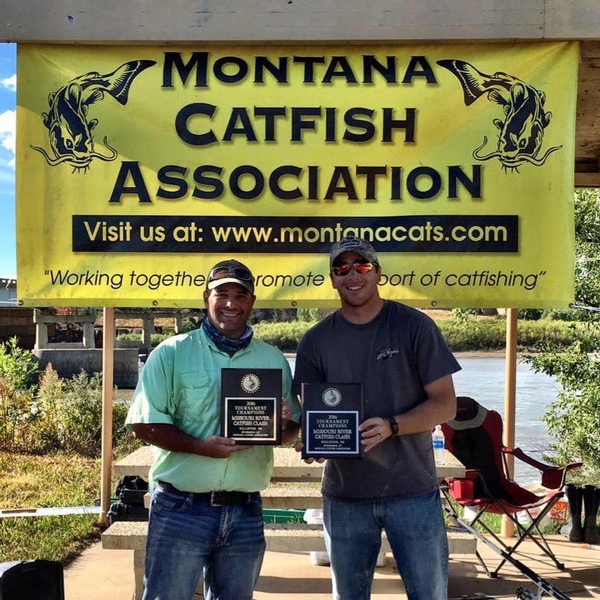 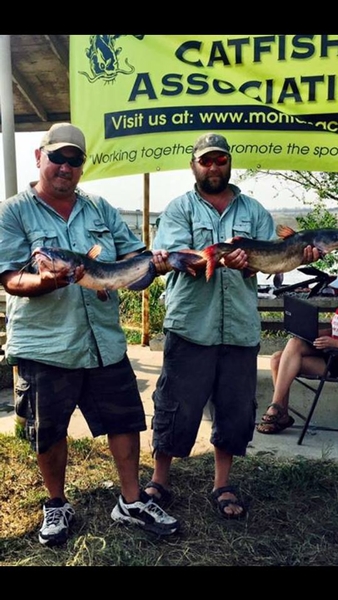 This year’s Missouri River Catfish Clash started off with a bang; filling the 60 team field for the first time in tournament history. With extremely hot and windy conditions fishermen were forced with a serious challenge as they were released Saturday August 15th at 9:00 am from the Lewis and Clark boat launch just outside of Williston, ND. Catching fish wasn’t a problem for most teams; however, catching the “BIG” ones seemed to be the challenge.