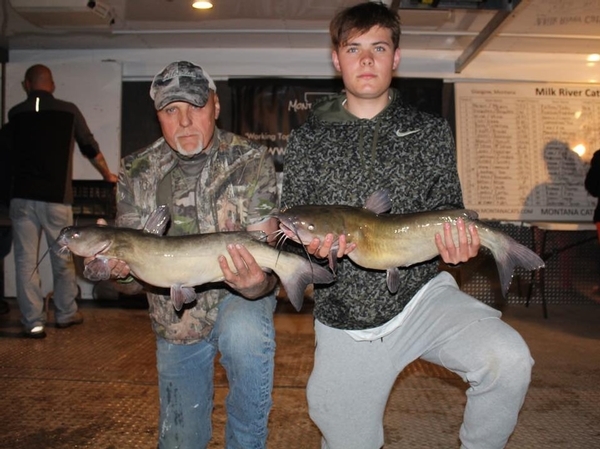 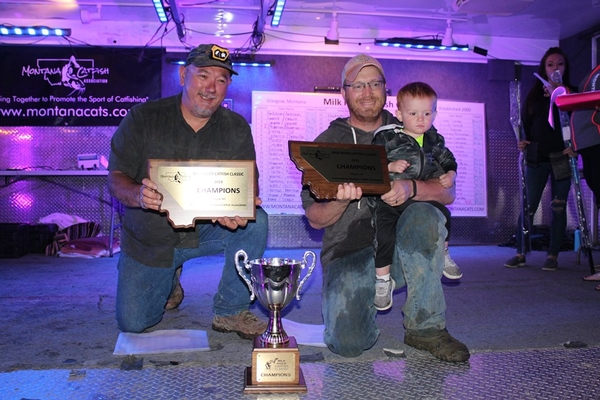 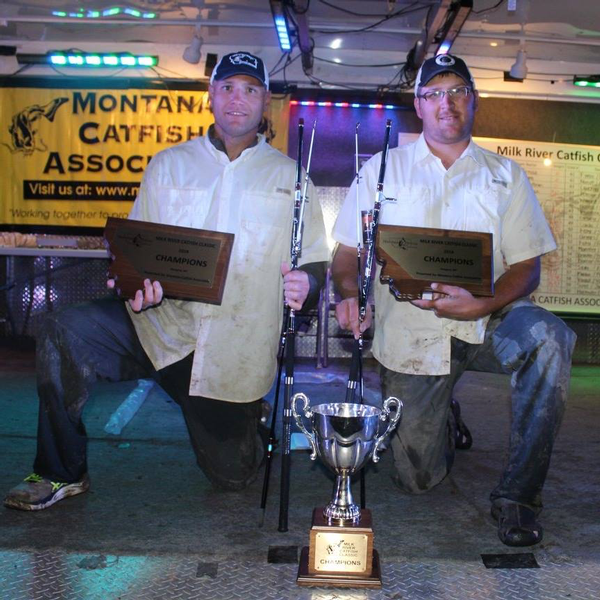 Big Fish. The 19th Annual Milk River Catfish Classic will be remembered for two words. Big Fish. For the first time in Montana Cats Circuit history, six (6) cats were weighed in over 10 lbs. in a single event. 14 year old, Jake Kuka, led the way with his 12.26 lb. pig, his award winning “Jumbo Whiskers” is the 4th largest in Classic history. Montana Cats Circuit veteran, Bobby Wise of Billings, added an 11.6 lb. kitty. The catch earned him the “Big Whiskers” award for the 2nd largest of the evening. One other 11+ lb. cat was landed to go along with three other 10+ pounders. Simply unbelievable. 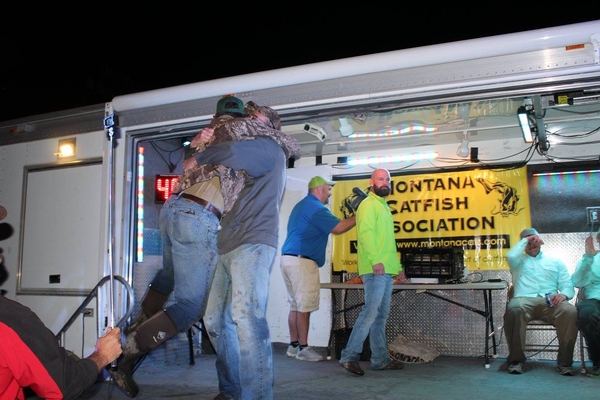 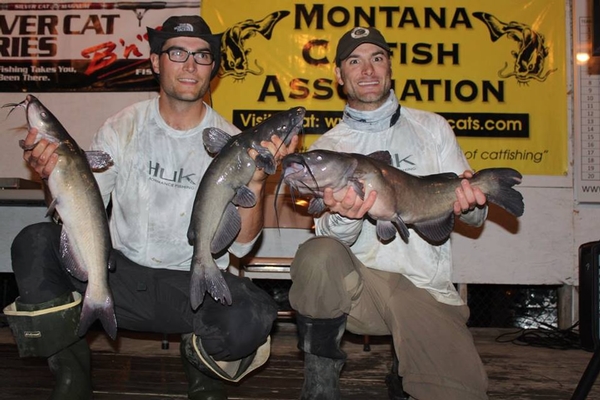 Brothers Go Back to Back

The 17th Annual Milk River Catfish Classic lived up to its high expectations this past weekend. As is customary, the festivities began Friday on Glasgow’s famous front street with the fishermen social, calcutta auction, and live band performance. The popular hi-line Phillips County band, “Trial by Fire”, and “Ashes to Ashes”, a premier band from the pacific-northwest, thrilled the crowd throughout the evening.